Fast is good, slow is better
Rome wasn’t built in a day. Neither were Mercury’s numerous world championships. They’ve learned that the formula for success requires as much patience as it does genius. And because Mercury don’t have to answer to anyone but the finish line, Mercury take their time to perfect everything made.

The Race Never Stops!
It’s hard to imagine that Mercury Racing owes its beginnings to a public relations effort. But back in the early ‘70’s, flexing the racing muscle of Mercury Marine was an effective way to demonstrate the engineering and creative prowess that would later become a full-fledged racing division. That same passion and relentlessness is evident today. Mercury’s goal is to never be comfortable with where they are – because being comfortable means they’re standing still. There’s always something to chase. And Mercury refuse to stop even when they catch it. 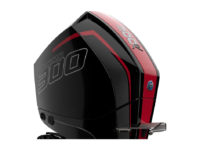 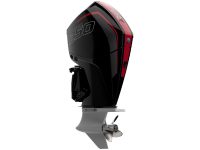 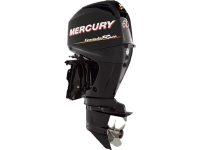 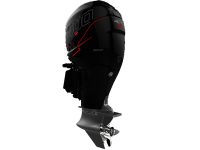 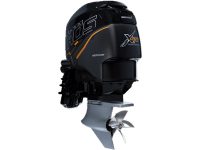 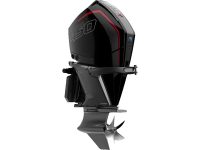 Copyright © 2021 Brisbane Marine - The Home of Boating in Queensland. All Rights Reserved.